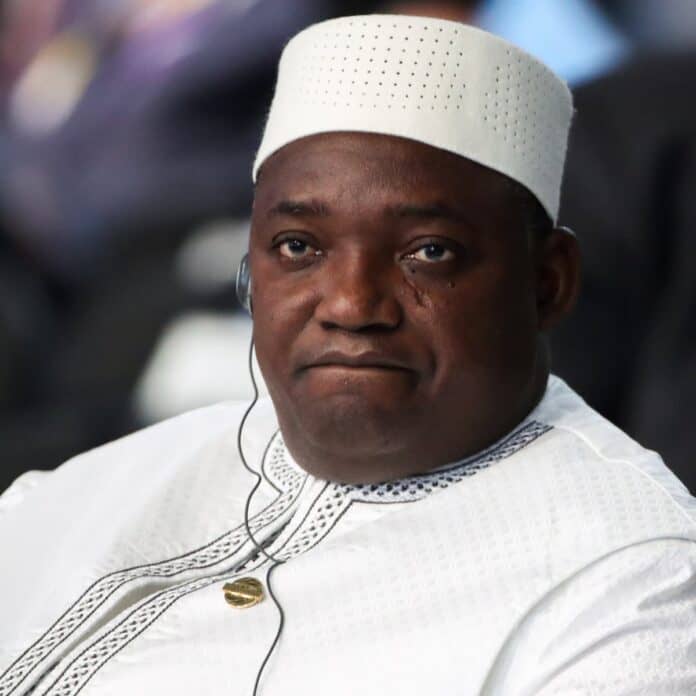 The Goodluck Jonathan Foundation (GJF) and Media Rights Agenda (MRA) have commended The Gambia’s National Assembly for the passage of the country’s Access to Information Bill 2021 into law yesterday.

They, however, called on President Adama Barrow to speedily sign the Bill into Law to consolidate the restoration of participatory democracy in the country which began with his ascension to power in 2017, following the historic elections of December 2016.

In a joint statement signed by Ms Ann Iyonu, Executive Director of the GJF, and Mr Edetaen Ojo, MRA’s Executive Director, the two organizations noted that: “the signing of the Bill into Law by President Barrow will enable the Government of The Gambia to achieve a significant milestone in advancing the right of access to information for Gambians as a fundamental human right guaranteed under several international human rights instruments to which The Gambia is a party, including the Universal Declaration of Human Rights, the International Covenant on Civil and Political Rights, and the African Charter on Human and Peoples’ Rights, which is the foundational human rights instrument on the African continent.”

They noted that both the GJF and MRA have followed the progress of The Gambia’s Bill at different stages with keen interest, since its formal presentation to the National Assembly for consideration, adding that they have provided guidance and advice from time to time to their respective partners in civil society, in the media and the Government in The Gambia in an effort to enrich the content of the Bill, strengthen it and speed up the process of its consideration and passage.

They also commended the Gambian Press Union (GPU) for its highly effective advocacy in support of the Bill, and the Attorney-General of the Gambia, Honourable. Dawda A. Jallow, for presenting the Bill to the National Assembly in 2019 and for moving the historic motion for the Third Reading and passage of the Bill on July 1.

“Having regard to the fact that the Bill was presented to the National Assembly for consideration in December 2019, we are immensely pleased that in less than two years since then, the Bill has already been passed and that there is a very real prospect that it will be signed into law in the near future.

“We pledged their readiness to support and assist the Government and people of The Gambia in ensuring the effective implementation of the new access to information framework after it becomes law,” they affirmed.