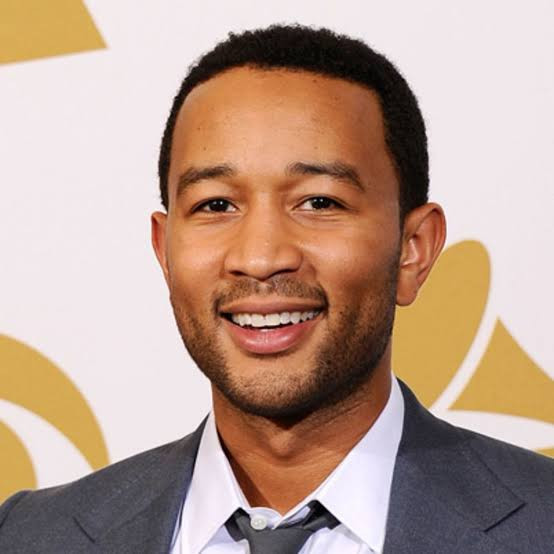 John Legend’s hit song ‘all of me’ is said to be the joint most certified song alongside Luis Fonsi’s ‘despacito’ in the history of the Recording Industry Association of America (RIAA).

According to IFPI, “All of Me” was the third best-selling song of 2014 with 12.3 million equivalent-units worldwide (sales plus streaming).

The song was certified Diamond in September.

The song was composed in dedication to his wife, Chrissy Teigen.

Meanwhile, Chrissy took to her Instagram on Friday to update her followers about the way she and her family were coping with loss of the Baby boy, Jack.

“We are quiet but we are okay. Love you all so much,” she posted.

She also posted the screenshots of her Hubby’s emotional tweet.

It reads:
‘We’ve experienced the highest highs and lowest lows together. Watching you carry our children has been so moving and humbling.

‘I’m in awe of the strength you’ve shown through the most challenging moments. What a gift it is to be able to bring life into the world. We’ve experienced the miracle, the power and joy of this gift, and now we’ve deeply felt its inherent fragility.’

It should be recalled that Chrissy announced in September that she gave birth to a son named Jack, stillborn after severe complications.

Uganda ‘Shut Down’ Social media and Online Messaging Platforms ahead of...