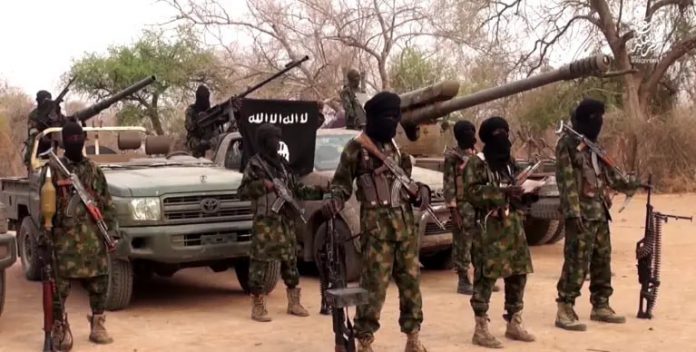 At least five staff of Borno State Ministry of Work have been reportedly abducted by Islamic State in West Africa Province (ISWAP).

According to Daily Trust, the victims, who were supervising the construction of Chibok-Damboa road, were abducted on Wednesday morning, December 1, near Wovi, a remote village in Chibok Local Government Area.

According to a top official, who confirmed the incident told the publication that one of the abducted staff, a driver, escaped unhurt.

“Yes, it is so sad and we are worry about this latest developments. The abductions came as a shocker to us. I can confirm to you that they were abducted this morning.”

Commissioner for Works, Hon Architect Yerima Saleh, who confirmed the incident, disclosed that the abductors also went away with three trucks used in conveying sand to construction sites.

COVID 19: Herb Produced By Madagascar Can Not Effectively Cure –...