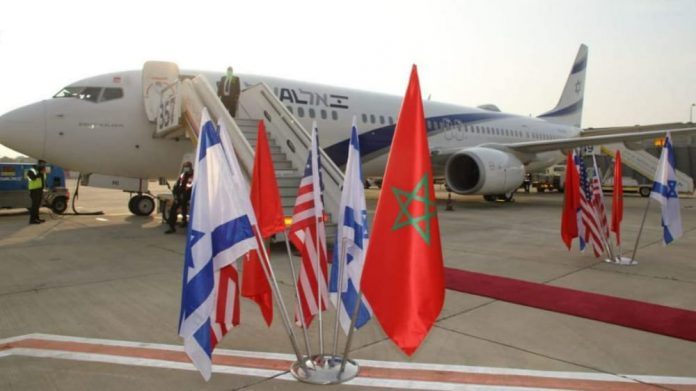 Israel has lifted a travel warning for Morocco which has been in place for over a decade, while warning travelers to remain alert during their visiting there.

“The estimated level of threat in Morocco has dropped,” Israel’s National Security Council stated via a text message. “At the same time, it is advisable to continue to exercise increased vigilance while staying in the country.”

The shift comes less than a year after former President Donald Trump announced that the two countries had agreed to renew full diplomatic relations.

Meanwhile, both countries have signed a series of cooperation agreements and established direct flights between Tel Aviv and the top tourist destination of Marrakesh.

One arrest made after Commonwealth, Sarbah hall students clash

I do not believe in one Nigeria – Charlie Boy states