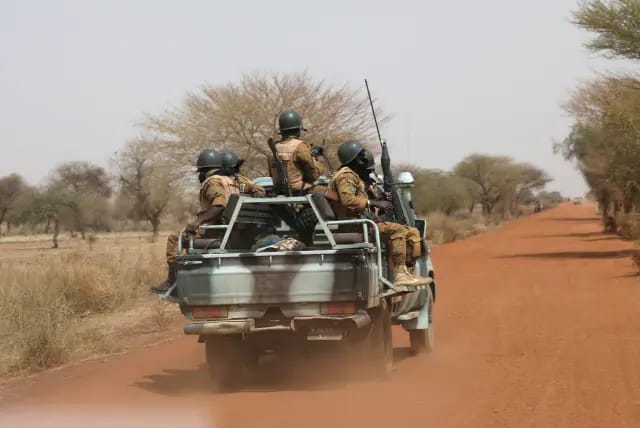 Islamist militants reportedly kidnapped around 50 women searching for food in Burkina Faso’s northern province of Soum, a hotbed of jihadist activity, on January 12 and 13.

The mass kidnapping is a first in the insurgency that spread to Burkina Faso from neighboring Mali in 2015 despite costly international military efforts to contain it.

It was gathered that armed men seized the women as they were picking wild fruit outside the village of Liki, around 15 km (10 miles) from the town of Aribinda, and in another location in the same district.

“Searching has started with the aim of finding all these innocent victims safe and sound,” the government said in a statement.

It was gathered that the missing women had started scouring the surrounding bush for food because there was no longer enough to feed their families in the village. They were looking for fruit, leaves and seeds that are ground into powder for children.

Meanwhile, insurgents have blockaded parts of the arid north in recent months, causing acute food shortages, and it has become increasingly dangerous to deliver supplies to trapped citizens.

Funke Akindele’s colleagues are not campaigning for her — Movie Director,...