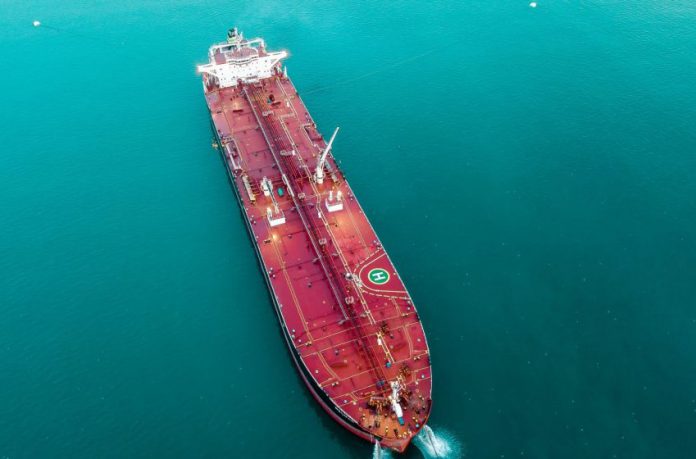 In a bid to support Europe refineries that are looking to giving up the oil supplies from Russia, Iraq and Saudi Arabia have started sending more crude oil to Europe through Egypt.

In a report by Bloomberg, over one million barrels per day of crude oil arrive in Europe coming from the Middle East in the first three weeks of July through a pipeline that passes from Egypt. This amount represents twice the volume sent to Europe a year ago.

According to Bloomberg, shipments from Saudi Arabia dominate the flows through the pipeline, but Iraq is also increasing the quantities delivered to Europe.

Export volumes through the pipeline increased from about 800 thousand barrels per day in the previous month to the highest level since April 2020.

This development is as a result of the increase in the Russian crude oil volumes from its Baltic and Black Sea ports to buyers in India and China.

Sudan Inflation Rises to one of the Highest in the World...