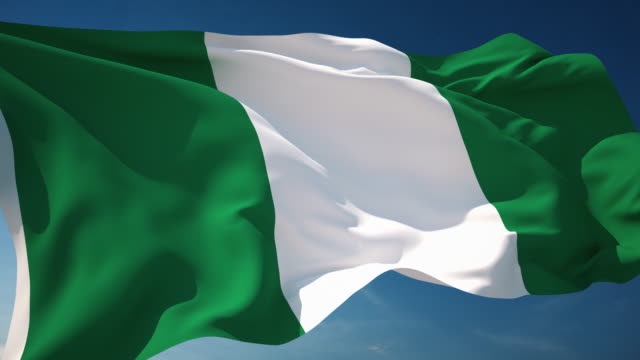 The Senate has called on the Inspector General of Police, Mohammed Adamu, to order a full scale investigation into the election violence which occurred last week Saturday during the House of Assembly by-elections in Ekiti State.

This was just as the upper chamber held a minute silence in honour of the victims.

The call on the Inspector General of Police was made Tuesday, and formed part of the resolutions reached by the Senate after it considered a motion sponsored by Senator Biodun Olujimi (PDP, Ekiti South).

Presenting the motion, Olujimi noted that Ekiti East Constituency 1 seat became vacant following the death of Mr. Iuwa Adegbuyi of All Progressives Congress in the State House of Assembly.

According to the lawmaker, the electoral body fixed the bye election for last week Saturday, 20th March, 2021;

She lamented that, “the exercise which commenced on a good note in a peaceful and orderly manner was suddenly disrupted at noon when hoodlums invaded the polling centres to snatch ballot boxes.”

Olujimi added that, “in the process no fewer than three persons were feared dead and many others injured in Omuo Ekiti, Ekiti East Local Government Area of Ekiti State.

The lawmaker observed that, “no election is worth the blood of any Nigerian as democracy is the government of the people and the people should be allowed to make their choices through their votes.”

Accordingly, urged the Federal Government to ensure the safety of Electoral Officials, Security Personnel and election materials during elections.

The upper chamber amidst its resolution also urged the Inspector General of Police to order a full scale investigation of the violence with a view to apprehend and bring to book the perpetrators of the dastardly act.

It also the National Assembly to accelerate the passage of the Electoral Act amendment Bill; and Electoral Offences Commission Bill currently before it to forestall future occurrences.