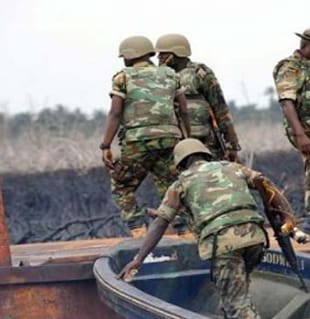 President Filipe Nyusi explained that the insurgents unleashed a killing spree as they fled from soldiers from Mozambique, Rwanda and the Southern African Development Community (SADC) sent to tackle the violence.

The insurgency is concentrated in Mozambique’s northern province of Cabo Delgado and has claimed thousands of lives since it broke out in 2017, disrupting multibillion-dollar natural gas projects.

“On the 6th of September, as a result of terrorist attacks, six citizens were beheaded, three kidnapped, six terrorists were captured and dozens of houses torched in the districts of Erati and Memba, Nampula province,” Nyusi said.

According to media reports, confirmed by Nampula province Secretary of State Mety Gondola, an 83-year-old Italian nun, who lived in the city of Nacala, was shot in an attack on Tuesday night, while two other missionaries managed to escape.

Islamic State claimed responsibility for the killing of four Christians including an Italian nun during a raid on a village in the Nampula province on Tuesday, the militant group said on an affiliated Telegram channel on Wednesday.

The group also claimed that its members burnt a church, several buildings and two vehicles alongside other properties linked to a Christian mission in the village.