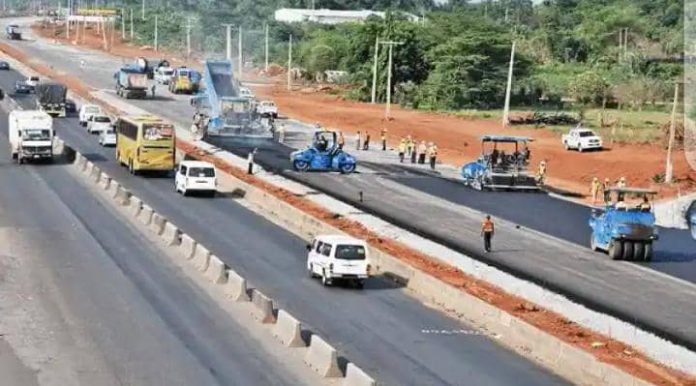 According to Nigeria Police force, no fewer than ten young men were found dead along a bush path” in the southern state of Edo.

In a statement release by police spokesperson Chidi Nwabuzor said the bodies had “no noticeable mark of violence” and nearby communities could not identify them.

The unidentified bodies were found at a location off the Lagos-Abuja expressway by police officers and local hunters.

The circumstances of their deaths were unclear.

The authorities have called for calm with the police commissioner in Edo state saying they have set up a “powerful team” to “fish out the perpetrators of this carnage”.

Police say all of the men are believed to have been in their 20s.

The corpses have now been taken to a mortuary for forensic investigation.

Nigeria is grappling with various security problems with armed groups unleashing violence including killings and kidnappings for ransom.

Communal clashes and inter-gang violence are also common in some parts of the country.

Willem Kruger laid to rest after memorial service on farm