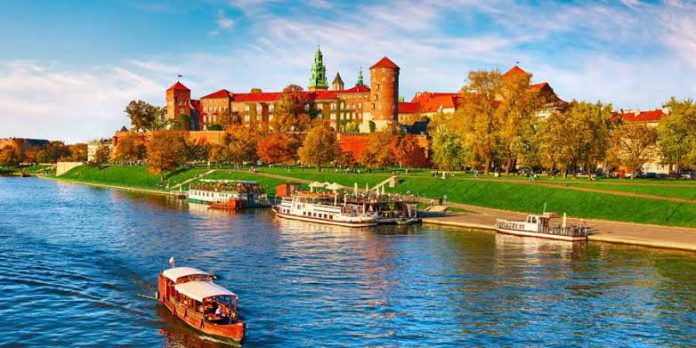 Polish officials on Thursday has reported a change and increase in migration across the country’s border with Belarus.

According to the government, the African migrants include individuals passing through Russia, a close ally and another neighbor of Belarus, as well as people who were in Russia for a longer period.

The countries have sought to discourage the attempted crossings, detaining migrants and pushing them back into Belarus. Poland recently completed a tall steel wall along 115 miles of its land frontier with Belarus.

The National Security Department within the prime minister’s office revealed that the current Border Guard statistics show that the vast majority of migrants who seek to illegally cross at the Poland-Belarus border now come from Sub-Saharan Africa.

“[They] have visas issued for studies or work, but according to testimonies acquired by the Border Guard, they have never had such plans and they used visas only to get through the migratory route. Simultaneously, the Russian administration facilitates the procedure of obtaining the visas.

“The actions undertaken by Russia and Belarus confirm that the artificially created migratory route is controlled and coordinated by these two regimes and in future we should expect that the hybrid operation aimed at destabilizing NATO’s eastern flank will only intensify.”

Meanwhile, Border Guard data revealed that in July there were 914 attempts to cross illegally from Belarus into Poland.

Zeepay raises US$10 million in Series A.5 round