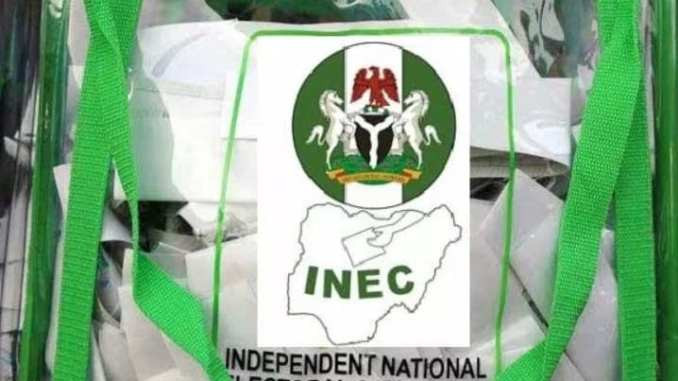 The Independent National Electoral Commission (INEC) has suspended the Ekiti East constituency I bye-election which scheduled to hold on March 20.

According to a statement released by the electoral body, the election was suspended indefinitely following the outbreak of violence in various polling units in the LGA.

Three voters were killed by suspected political thugs during the attack. A police officer, an NYSC member, and an INEC staff also sustained gunshot injuries.

The statement disclosed that the security personnel have commenced investigation.

The body also commiserated with the victims of the “dastardly act and affront to democracy”.