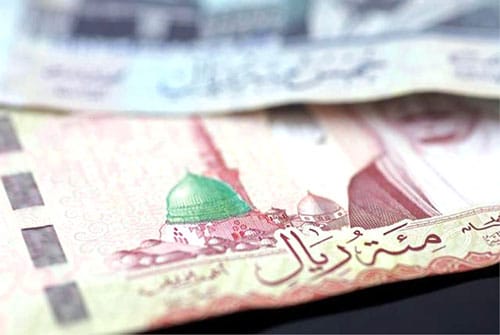 The Islamic Trade Finance Corporation (ITFC) has started dispensing a $3 billion credit facility extension with Egypt in order to finance food and energy imports and stands ready to provide more support in the future.

The group’s CEO made this known on Thursday, June 23.

With the increase in wheat prices as a result of Russia’s invasion of Ukraine, the amount of the financing Egypt spends on food security was expected to rise to about the same share as spending on energy, Hani Sonbol said in an interview in Cairo.

Meanwhile, the Saudi-based ITFC has provided some $14 billion to Egypt under five framework agreements since 2008. This month it signed an extension of the latest agreement, doubling its value to $6 billion.

In recent months rising global commodity prices and the flight of billions in portfolio investments have piled financial pressure on Egypt, one of the world’s top wheat importers. Sonbol said many countries were looking for support.

“We’ve had really a huge list of demands coming.It looks like we are seeing a lot of demand for the remainder of the year and also in 2023.”

Those included a request for funding food supplies from Tunisia under consideration by the ITFC, Sonbol said.

“The corporation is also preparing a programme that should be launched this year to help former Soviet republics of the Commonwealth of Independent States (CIS) weather economic headwinds.”

Missing Girl Found with her Throat Slitted after Five Days inside...