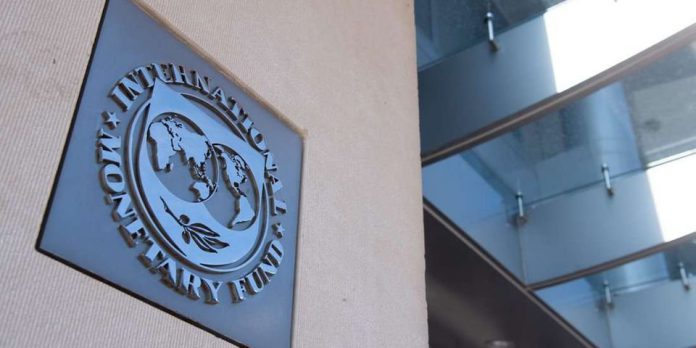 The International Monetary Fund (IMF) has endorsed a three-year financing arrangement worth nearly $700 million with Cameroon, despite corruption claims.

It was gathered that the aid is to help the country recover from effects of the Covid-19 pandemic and foster reforms.

The IMF announced that its executive board had approved $689.5 million under the Extended Credit Facility (ECF) and the Extended Fund Facility (EFF), with an immediate disbursement of about US$ 177.2 million as budget support.

“Cameroon faces significant development challenges heightened by the pandemic. An upsurge in Covid-19 cases since January has raised concerns about growth prospects and the external and fiscal positions,” IMF stated.

The new loan was approved despite calls by groups for it to be deferred until Cameroon offers clarity on how a recent disbursement of $326 million (FCFA 180 billion) from Bretton Woods,, for use in fighting Covid-19, was spent.

An audit by the Supreme Court of Cameroon revealed massive corruption and mismanagement of $326 million (FCFA 180 billion) in IMF funds to fight against the pandemic in the period up to December 30.

The preliminary investigation by the audit bench of the court indicted several government officials of corruption, wasteful spending, improper accounting, irregular procurements and allowances, conflict of interest and embezzlement of the cash.

“When badly-needed aid is being squandered or stolen, it would be irresponsible for the IMF to approve another loan without safeguards to ensure the money goes where it is intended,” Sarah Saadoun, a senior business and human rights researcher at HRW had earlier stated.

The IMF stressed that, “steadfast commitment to strengthen transparency and good governance, and reduce corruption risks, will be crucial.”

Osun Elections: The Choice of who becomes the next Governor is...