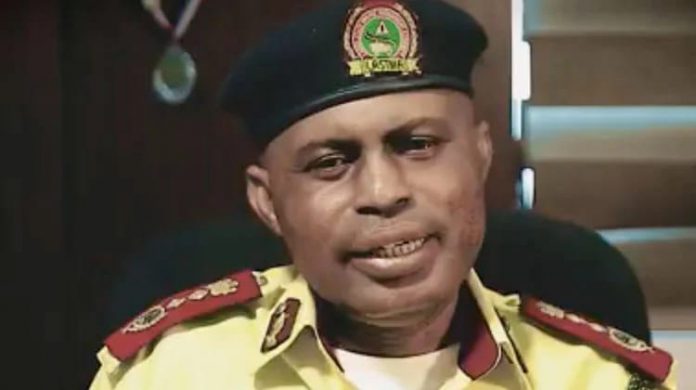 The Lagos State Traffic Management Authority has seized 19 vehicles over indiscriminate and illegal parking in the state.

The exercise, which focused on illegal parks and garages, was carried out around Apongbon, inward and outward the Lagos Island area of the state.

The General Manager, LASTMA, Bolaji Oreagba, said the agency was making efforts to ease the flow of traffic across the state in the ember months.

He explained that the ongoing total enforcement exercise which was expected to cover major identified spots was being coordinated by the Core Operations Commands from LASTMA headquarters in Oshodi.

“We must all have a positive attitude towards obeying the law of the state which was made to ensure orderliness and fast-paced socio-economic improvement of individuals, corporate entities and generality of the people.”

‘Northern Cape is rich in minerals but the people live as...