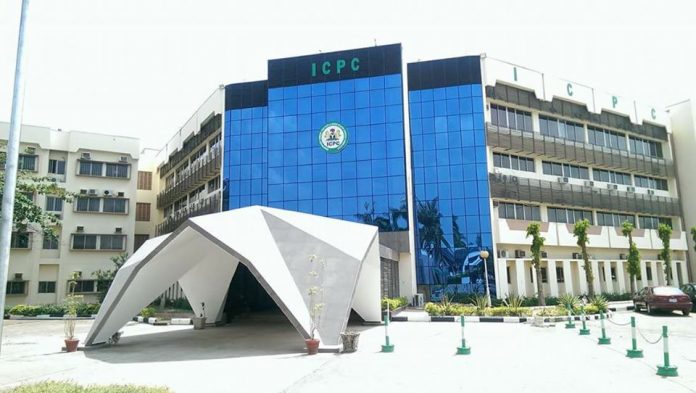 The Independent Corrupt Practices and Other Related Offences Commission (ICPC) said on Friday that the Abuja house recently raided by its operatives and from which high-valued assets were recovered belongs to a military contractor.

Media reports had suggested that the house belonged to a former Chief of Army Staff and current Nigerian ambassador, Tukur Buratai.

Reacting to the claim in a statement by its spokesperson, Azuka Ogugwa, on Friday, ICPC confirmed that its operatives raided the house in Wuse 2, Abuja, on June 16, but described the media reports as “inaccurate and concocted”.

The statement reads in full: “The attention of the Independent Corrupt Practices and Other Related Offences Commission (ICPC) has been drawn to some inaccurate and concocted reports in the media about the seizure of multibillion-naira cash, dollars, Rolex watches stockpiled in an Abuja property.

“The Commission wishes to state that ICPC operatives raided a property in Wuse 2 of the Federal Capital Territory (FCT), Abuja, on Thursday, 16th June 2022 between 5:00 pm and 12:00 am in suspicion of money laundering.

“Facts available for the time being indicates that the property is owned by the owner of K Salam Construction Company, a military contractor.

“The Commission is yet to conclude its investigation and prefers not to preempt its outcome and also avoid the frenzy of a media trial.”

DSS Denies Reports of Joint Operations with American Soldiers as US...