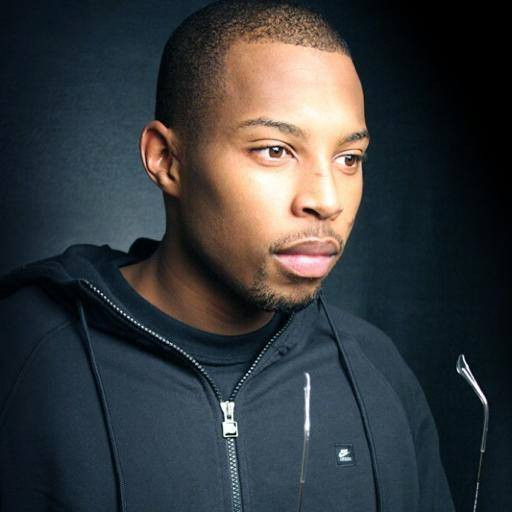 South African TV and radio personality, Sizwe Dhlomo has asserted that he won’t tear his family apart due to pride even though his wife slept with another man.

Mpho said that no other man would have been able to sit through the conversation, adding that she believed most men wouldn’t even want to be in the same town as the “cheating wife”.

Sizwe, however, said that he would stay and try to fix their relationship if his wife was genuinely remorseful.

“Nah, honestly I would. It would depend on whether she still wants to be with me but I’m certainly not leaving my wife just because she slept with another man if she’s sorry about it. Nope. Real talk!” he said.

“There’s so much that I’m hoping to do with my wife… I can’t just walk away from all of that because of sex. Not me pa. SMH!” he added.

“My dude, let me tell you something & I’m not even stunting but … women have liked me since I was a baby. I’ve never needed to cap or simp for it. This is honestly just how I feel. I also don’t need to impress anybody so I don’t see what my motivation would be for capping”

He admitted that cheating is violent but said that sometimes “it’s just a mistake.”

“Trust gets eroded everyday. It also gets rebuilt everyday. How many things have you done that eroded your girl’s trust in you?” he queried a Tweep.

“If she really demonstrates that she is sorry for it and still wants to be with you, what are you leaving for?”