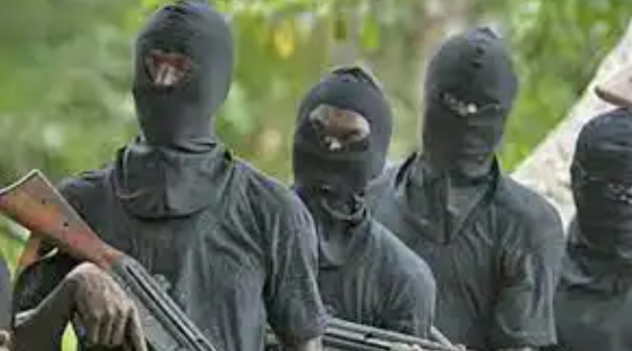 Operatives of the Intelligence Response Team of the Nigeria Police Force Intelligence Bureau FIB-IRT, have arrested four suspected members of a kidnap syndicate that abducted Mrs Hussana Adamu, the wife of a popular Rivers-based businessman eight months ago.

Hussana Adamu was released a week later, after payment of N20 million ransom.

When interrogated, the prime suspect, Isiaka Hamidu, who sells parrots and peacocks in Port Harcourt, said he invited other members of the syndicate to abduct Mrs Adamu to avenge an alleged ill-treatment of his younger brother by her husband, Musa Ahmad, who hails from Maiduguri, Borno state but resides in Port Harcourt, Rivers State.

”One of my brothers worked for Alhaji Musa Ahmad, for 11 years. When he left to get married, all Alhaji Ahmad could pay my brother was N250,000.

I was not happy with him because everyone knew he was very rich and could afford more than that. I decided to kidnap him or any member of his family.

Potholes in South Africa increases to 25 million in Five Years