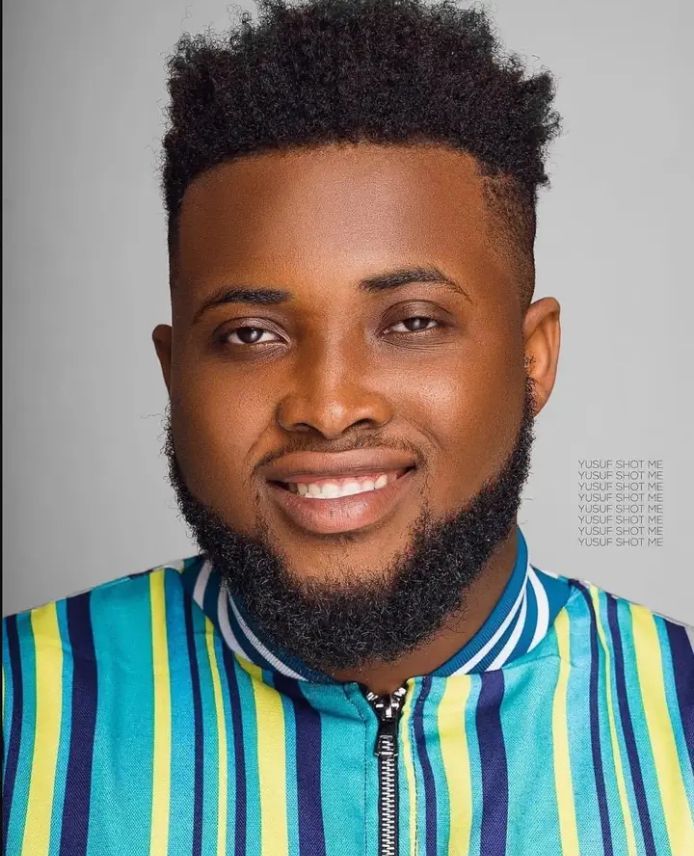 The artiste shared his testimony in a video shared by the pastor of Harvester’s Church, Bolaji Idowu, via his Instagram page on Saturday.

Chinko Ekun, who was signed to Olamide’s YBNL record label, stated that he lost his record deal in 2020 and his boss reclaimed the house and cars that were given to him by the management, leaving him homeless and having to squat with one of his friends, Aloma.

“Skip to 2020, I lost my record deal, I had an issue with my record label boss. He was so mad and said that I should leave the house. I became homeless,” he said.

He went further to say that his girlfriend left him at the time, which landed him on the hospital bed.

Chinko Ekun pointed that the situation made him depressed to the point where he considered suicide and that he went to Elegushi beach in Lagos, where he demanded God change in his situation.

“One day I went to Elegushi Beach and thought to myself, abi kin be si inu omi ni? (should I jump into the water?). I started threatening God that if I bow to another god, na him cause am o.”

He said that three months after the incident; he got two endorsement deals, got an apartment, and bought the exact car that had been taken from him when he lost the previous endorsement deal.

Singer, Harrysong splurges millions of naira as he buys himself two...