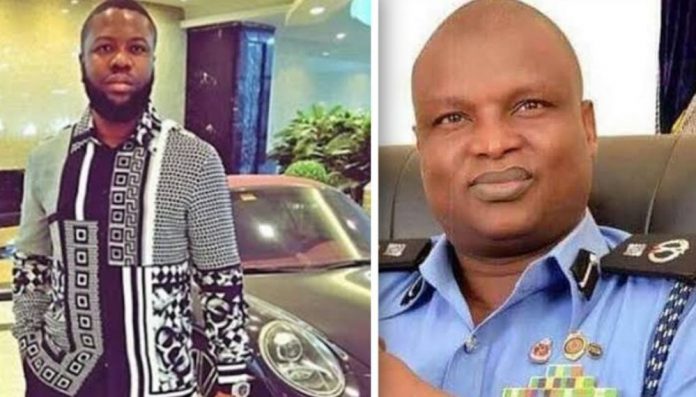 The Police Service Commission has suspended Abba Kyari, a Deputy Commissioner of Police and Head, Intelligence Response Team (IRT) of the Nigeria Police Force from the exercise of the Powers and functions of his office.

According to a statement signed by the Commission’s Head, Press and Public Relations, Ikechukwu Ani said Kyari’s suspension took effect from Saturday, July 31st  2021 and would subsist pending the outcome of the investigation in respect of his indictment by the Federal Bureau of Investigation of the United States.

Ani added that the Commission has also directed the Inspector General of Police to furnish it with information on further development on the matter for necessary further action.

Court Sentences Man To Jail Over Attempt To Kill Ex-Wife With...