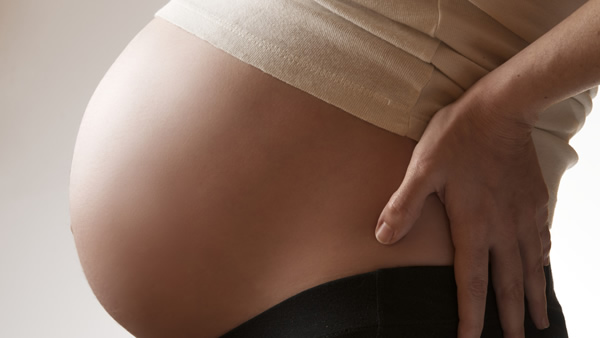 Pannalal, a husband and father of five girls slited the belly of his pregnant wife, Anita Devi to check if the baby was a boy.

The 43-year old man attacked his wife on Saturday night, September 19 and left her in a pool of blood at their home in UP’s Budaun district, India.

It was reported that the woman has been admitted to Safdarjung hospital with the help of the police.

Although the baby in Anita’s womb was not hurt, her condition was not improving either,due to severe damage to her insides and excessive bleeding.

According to Anita’s family, the husband attacked and cut open her stomach to “know the gender” of the child.

The husband however stated that he did not attack his wife intentionally. He told local media he threw the sickle at her but did not know it would cause so much damage.

“I have five daughters, one of my sons is dead. I know that children are the gift of God. Now whatever is to happen, will happen,” Pannalal said.

Police officials said that the husband has been arrested and investigation is ongoing.

Fuel prices remain unchanged for the next one month