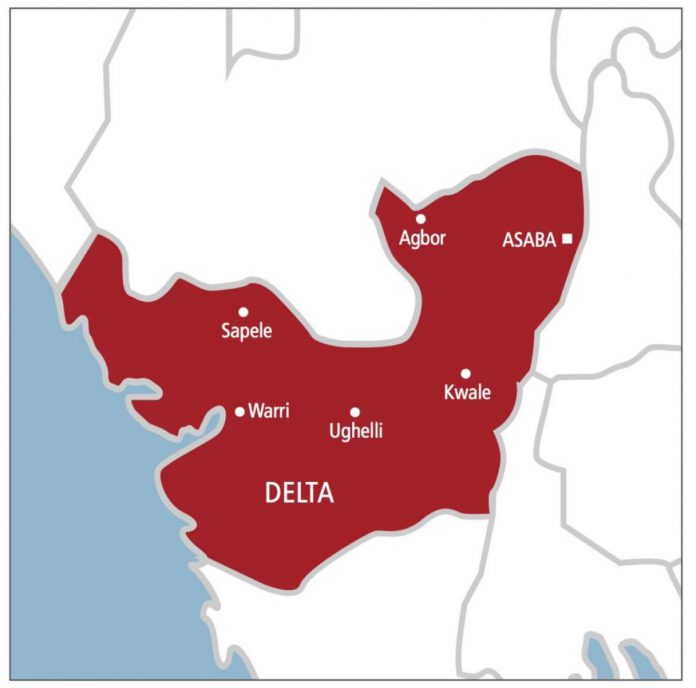 A man identified as MOB has reportedly beaten his pregnant wife, Beatrice to death over failure to make his dinner and do house chore before she went to church.

It was gathered that the man began assaulting his wife after asking why she left home for church without doing the necessary house chores and making an arrangement for his dinner.

The impatient man who did not wait for his heavily pregnant wife to give an explanation, slapped her and dealt blows on her several times, causing her to collapse on the spot.

Meanwhile, the incident which occurred on Friday, August 5, was in the vicinity of a new generation church, Mountain of Fire and Miracle Ministries, on New Road, Awolowo Road Extension, in Sapele, Delta state.

The pregnant woman was confirmed dead after she was rushed to a nearby medical facility in Obule Hospital.

Ramaphosa nominated by own branch in Chiawelo for second term