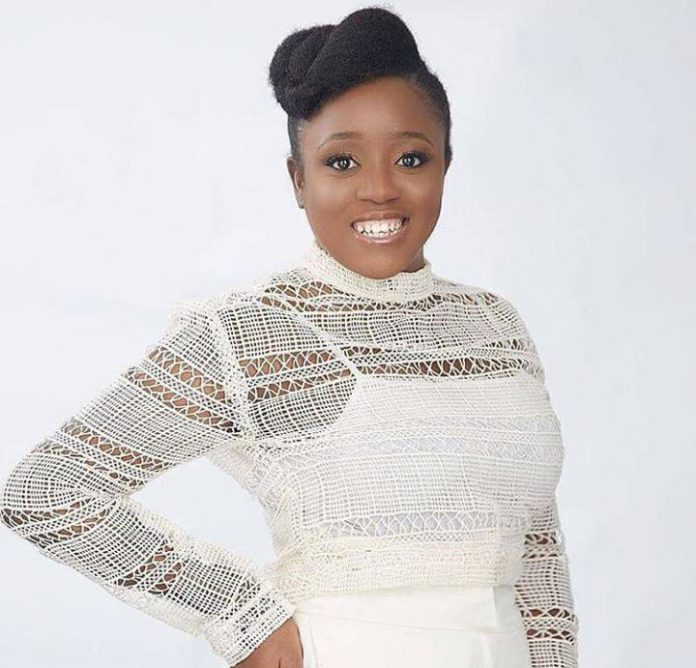 A prominent activist, Module Odele who was instrumental during the #ENDSARS protest has been barred from leaving Nigeria and her passport has been confiscated.

According to Odele, while speaking with Reuters, she said that when she tried to board an international flight at Murtala Muhammed Airport in Lagos on Nov. 1, immigration authorities told her that she was under military investigation and thus barred from leaving Nigeria.

When she met immigration authorities on Nov. 3, they declined to return her passport, but did not tell her why the military is investigating her or outline any charges. Odele said the military has not contacted her.

Module Odele was instrumental in helping the protesters campaigning against police brutality to arrange legal defence.

There has been no comment from the immigration to confirm her allegation to be true or false.

Meanwhile, Nigeria’s Interior Ministry on Tuesday has denied local news reports that said it had compiled a “no-fly list”, saying that any such list was “not the responsibility of the ministry or its associated agencies.”

It should be recalled that Peaceful demonstrations against police violence turned bloody on Oct. 20. According to witnesses and rights group, Amnesty International, the military opened fire on protesters, killing at least 12.

Odele provided help to protesters as part of a group of volunteer lawyers, www.endsarslegalaid.co, trying to secure the release of individuals arrested for protesting against alleged abuses by a police unit known as the Special Anti-Robbery Squad.

Ghana’s Growth Has Been Steady Since Independence – Joe Ghartey