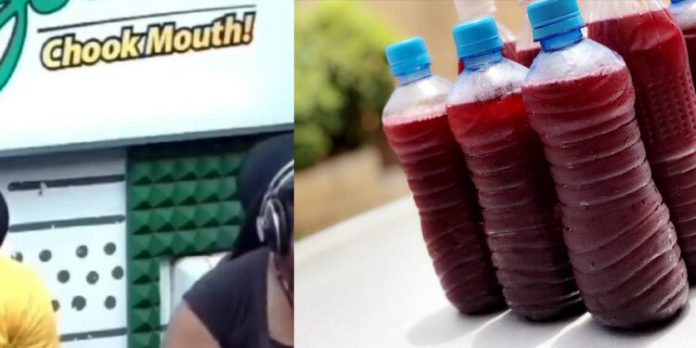 A yet-to-be-identified woman has caused a stir after disclosing on a radio show that she’s HIV positive and mixes her blood with Zobo and sells it to get unsuspecting consumers infected.

The program’s hosts had asked their listeners—mostly traders—to phone in and confess something regrettable they had done in the past that no one knew about.

According to her, after she discovered she was HIV positive, she told herself that she would not die alone and that God would forgive her. She claimed to have been adding her blood to the zobo she sells for six months now.

“I went to the hospital. They said I have HIV. I didn’t have money to treat myself. I started collecting my blood and adding it to the zobo and started selling it to many people”, she said in pidgin.

The biggest prison in the world for women is marriage and...