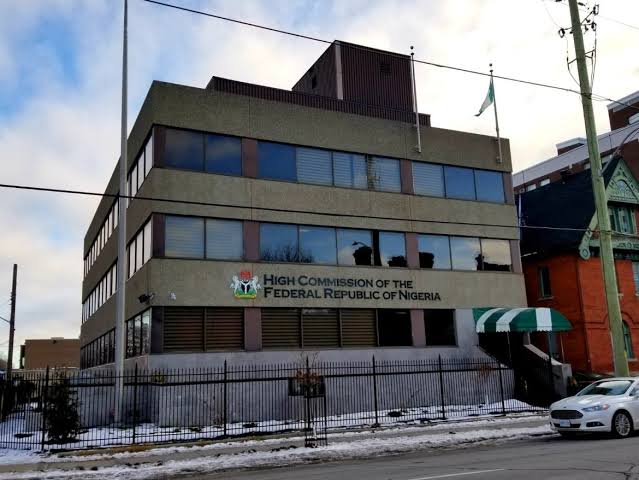 Nigerian citizens stranded in Canada due to COVID 19 will be evacuated and brought back home on Friday, the High Commission in Canada has revealed.

In a statement made available on Monday, the mission in Ottawa, Canada disclosed that Portuguese airline and Euro Atlantic Airways had been chosen for the evacuation.

It is however apt to note that no fewer than 300 stranded Nigerians had earlier signified willingness to be evacuated home.

The News Agency of Nigeria [NAN] revealed that “the first evacuation flight, earlier scheduled for May 14, was cancelled. This was after Canadian authorities denied over-flight and landing permits to Air Peace, the Nigerian carrier initially chosen for the operation.”

“The High Commission said that Air Peace was denied the permits due to safety concerns, as it was its first attempt to fly the route,” NAN noted.

Tanko’s Decision To Resign Is Commendable, I Wish Him Well –...

Why I Did Not Implement Report Of 2014 National Conference –...

China will face harsh “consequences” if it helps Russia – USB