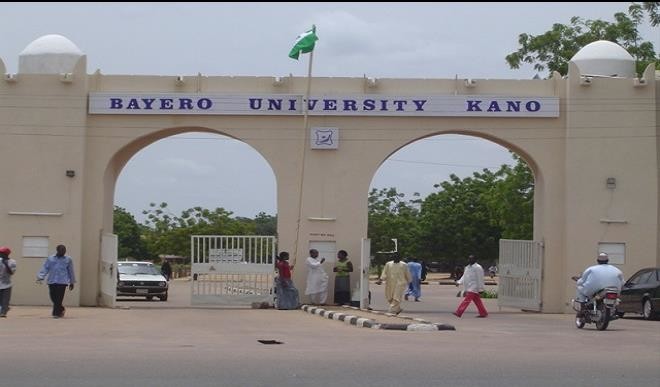 A lecturer at the Bayero University, Kano (BUK) Dr Abubakar Danlami Alhassan has said that apart from extreme ideologies, illicit drugs and the proliferation of lethal arms are motivating elements to violent crimes and terrorism among youths in Nigeria.

The Don noted that the proliferation of hard drugs and ‘lethal’ arms are fuelling violence and armed conflicts, across the country.

The workshop was jointly organized by the International Committee of the Red Cross, (ICRC) and the Nigerian Red Cross Society, (NRCS).

According to him, most people who engage in perpetrating mass murder either through the activities of banditry and terrorism, are youths who are usually under the influence of drugs.

“If the government can find a way to curtail the proliferation of drugs and ammunition, some irrational and pointless violence, involving mass murder, may totally be curbed or minimized in the society,” he said.

The lecturer, who teaches in the Mass Communication Department of BUK, argued that there is no incontrovertible evidence linking anybody to sponsoring acts of violence, or terrorism, in the country.

Alhassan also faulted the claim in some quarters that the Federal Government knows and has the names of persons allegedly sponsoring the Boko Haram insurgency.

He said that it will be the ‘height’ of ‘irresponsibility’ if the government knows the sponsors of Boko Haram, yet it cannot name or arrest them.

He said: “So, what I am saying is if there is such evidence, a water-tight and concrete evidence, how come nobody has been arrested or prosecuted for doing that?”

The Communication Coordinator of ICRC, Robin Waldo, said their organization has learnt, via the workshop, how it is being perceived in the media, as ICRC needs to work closely with journalists in order to inform the public about their humanitarian activities.

“The aim of the training is to have a conversation with journalists to hear from them, to share about ourselves, our activities, and the humanitarian concern in Nigeria,” the ICRC staff said.