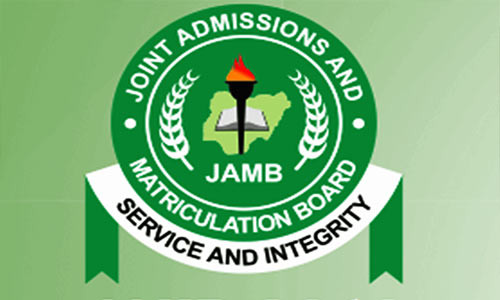 This was disclosed by the Registrar of the exam body, Ishaq Oloyede, while speaking to journalists in Abuja on Tuesday, April 13.

Oloyede who stated that the diverted money was the allowance of the board’s ad hoc staff, said it was uncovered after an investigation was carried out.

The investigation also led to the arrest of one Sahabi Zubairu from Takum in Taraba state alongside others.

The JAMB registrar also revealed that the accounting department failed to detect the fraud by not cross-checking the names on the accounts to ensure that they tallied with those listed on the website or owners of the codes.

He explained that the ad hoc staff of the board have since been paid and also giving an assurance of the stolen money being recovered.

Oloyede added that payment into the accounts of the beneficiaries led to the divertion.