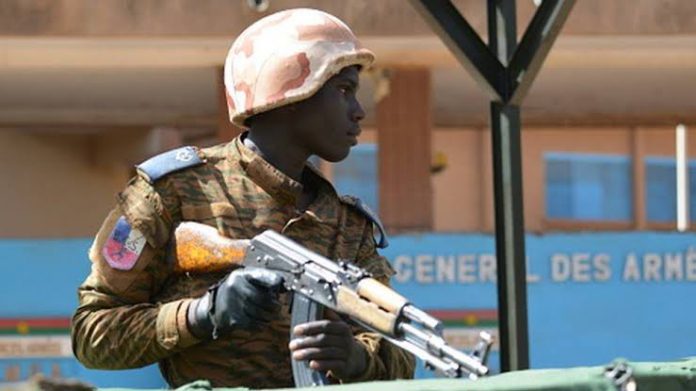 Gunmen reportedly ambushed a group of police officers in Burkina Faso, killing at least 11 of them.

Burkina Faso’s security ministry confirmed in a press release Tuesday that at least four other officers were missing after Monday’s attack near the town of Barsalogho in the volatile country’s center-north region,
Only seven police officers are known to have survived the ambush, authorities from the security ministry said.

There was no immediate claim of responsibility for the attack, though suspicion immediately fell on Islamic extremists who have unleashed unprecedented violence in recent months.

Recall that earlier this month, jihadists carried out the deadliest attack on civilians in Burkina Faso since the insurgency here began, killing at least 132 people in Solhan village in the country’s Sahel region.

“This clearly shows that the militant threat is not abating despite the ongoing major military operations,” said Heni Nsaibia, senior researcher at the Armed Conflict Location and Event Data Project.