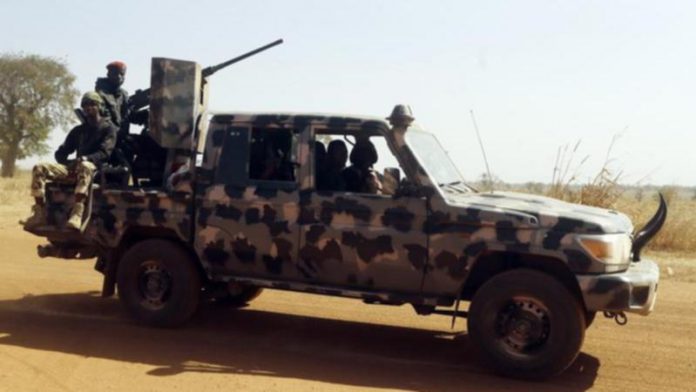 Gunmen have reportedly killed at least 38 people in a series of attacks in north central Nigeria.

Kaduna State commissioner for internal security and home affairs, Samuel Aruwan said, “Security agencies have confirmed to the Kaduna State Government that 38 people were killed across the locations attacked.”

The attacks occurred in the early hours of Sunday across several villages in Idasu, in the Giwa local government area of the state. Aruwan said the attacks had been carried out by “bandits”, a well-known armed groups that have been behind a number of killings and mass abductions in the most populous country in Africa.

It was not initially clear why they attacked these villages in particular, although they have been known to do so as acts of retaliation for their members being killed.

Attacks and kidnappings are becoming more frequent in northern Nigeria by both criminal gangs and Islamist terrorist groups such as Boko Haram.

Meanwhile, the Nigerian military, which has been deployed to contain their activities, has met with little success.

Minority parties may dump ANC for Al Jama-Ah as battle for...

Suspected militant attack results in no less than 24 Chadian troops...