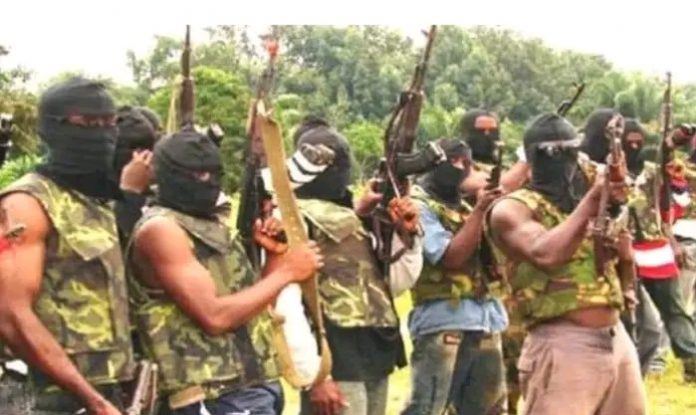 It was gathered from an eyewitness that the attack took place around Ishinweke in the Ihitte Uboma local government area of the state at about 06:25 pm.

At the time of filing this report, no reason was given for the attack but one of the eyewitnesses alleged it was an attempt to kidnap the OCDA GM, Chukwu. While others linked it to the 2023 general elections.

In the attack, two Hilux vehicles said to belong to the security agencies were attacked and set ablaze. The attacks and shootings which were said to have lasted for over thirty minutes saw sporadic shootings around the area.

It was reported that not less than five persons sustained various degrees of injuries.

However, at the time of filing this report, there were reports that some persons within the convoy were still reported unreachable as well as others sustained gunshot injuries as many scampered for safety.

At the time of filling this report, Imo state Police Public Relations Officer, PPRO, Micheal Abbattam, said he was not aware and that he should be given time to find out the details.

I’m committed to devolving more power to other two tiers of...