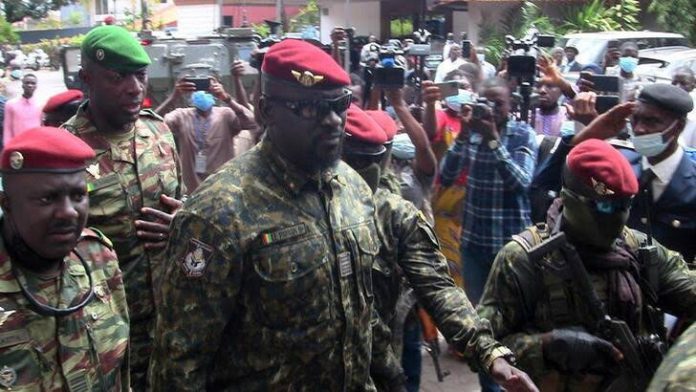 The military junta in Guinea has said the country’s return to civilian rule may take over 3 years.

The head of junta, Colonel Mamady Doumbouya, who took power in September last year made this known.

The 39-month proposal comes after other West African nations had called on the military to set a timeline for a democratic transition or face sanctions.

It should be recalled that Guinea’s military overthrew former President Alpha Conde in September 2021, accusing him of widespread state corruption.

Meanwhile, military leaders have also taken power in nearby Mali and Burkina Faso over the last two years.

Outa calls on SIU to be ruthless when probing corruption at...