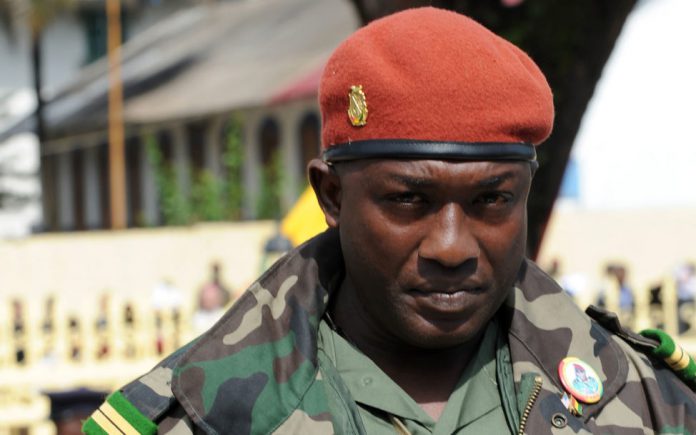 The leader of a 2008 coup, Moussa Dadis Camara in Guinea has arrived back in the country on Wednesday after more than a decade in exile, hinting he would face justice over crimes committed on his watch.

The soldier who presided over a chaotic year in charge of the West African country in 2009, was reportedly welcomed at the airport in the capital Conakry by dancing and singing supporters with T-shirts bearing his face.

It was gathered that in September 2009, troops under his command opened fire on a crowd of opposition supporters gathered in a stadium and more than 100 women were raped.

The notorious incident has hung over the country ever since with activists demanding justice, but an inquiry ended in 2017 with no trial.

“I am ready to put myself at the disposal of the courts because nobody is above the law,” Camara told the media in Burkina Faso, where he has been living in exile.

He said he wanted a trial to take place for the stadium massacre because it would bring a “sigh of relief” to the families of victims.

The International Federation for Human Rights (FIDH) and three Guinean rights groups said in a statement on Wednesday that they hoped his return would “open the way for a trial that the victims have been waiting for for over 12 years”.

Camara was named the head of a junta that seized power in December 2008 after the death of long-time leader Lansana Conte.

However, he was forced to flee a year later after one of his allies shot him in the head in an assassination attempt.