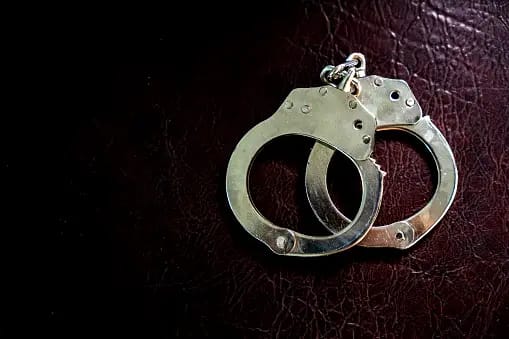 It was gathered that the Kebbi State-born deceased, identified as Margaret Joshua, reportedly fled from insecurity in her community before some supposed helper took her to serve in a family home in Jos.

The suspect, a mother of two, was alleged not enrolling the victim in school since the girl was taken in by her family, but indulged in the daily beating of the girl.

During a recent beating, the girl was forced to sit in a container with hot water, which burnt her buttocks, and she died in the hospital on Monday.

The Plateau State Coordinator of the National Human Rights Commission, Mrs. Grace Pam, whose office is following up on the case said based on the number of scars and wounds on her body, her guardians must have subjected her to a series of torture, during the period she was with the family.

“Our attention was called to the situation, on Monday, by a staff in the hospital, who said that an 11-year-old girl was seriously beaten and injured by her guardian, in Vom.

“The girl had scars and burns on her body. We were told that she was taken to Mandela hospital in Kaduna Vom before she was referred to Jos.

“She claimed she did not know what used to come over her because she felt bad anytime she beats the child.”