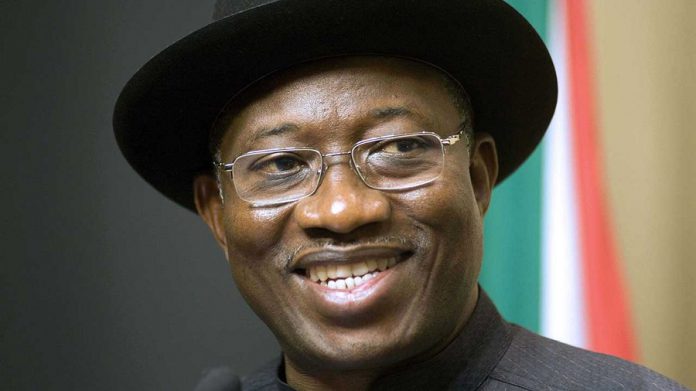 A coalition of northern groups have purchased the All Progressives Congress’ presidential nomination and expression of interest forms for former president, Goodluck Jonathan.

It was gathered that the group arrived at the International Conference Centre in Abuja to purchase the forms on Monday evening, May 9.

It should be recalled that a few weeks ago in response to some youths, who had stormed his residence to appeal to him to join the presidential race he stated that he was not ready.

The spokesman for the group, Mayor Samuel, who is also the convener of the Youth Compatriots of Nigeria said, “We were deceived and brainwashed by those who claimed they could do it in 2015.

“Now, we know better, under Jonathan the minimum wage could buy one or two bags of rice. What do we have today? We are begging President Jonathan to forgive us, we have realized our mistakes, we want him back to complete what he started.”

He responded: “Yes you are calling me to come and declare for the next election, I cannot tell I’m declaring. The political process is ongoing just watch out. The key role you must play is that Nigeria must get somebody that will carry young people along.”

Arrests made after clash between Commonwealth, Sarbah hall students

‘5G deployment will trigger disruptions in air cargo shipment’ – US...