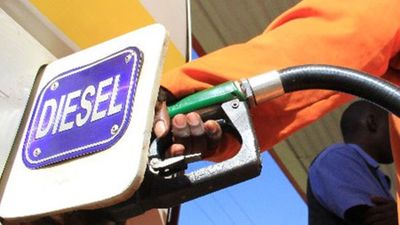 The recent development comes two months after the junta administration promised not to increase pump prices in spite of the global fuel crisis, which is said to be as a result of the ongoing Russia-Ukraine war.

Guinea’s military-led transition government has announced a new set of prices of petroleum products, despite repeatedly promising it would not increase the cost of the commodity.

This new price is an increase of 20 percent, making the cost of the commodities in the country among the highest in the Mano River Union (MRU) sub-region.

A statement from the Ministry of Economy, Finance and Planning said the decision was necessitated by factors in the global market.

Meanwhile, one of the country’s leading trade unions, the Union Syndicale des Travailleurs de Guinée (USTG) or Trade Union of Workers of Guinea, accused the government of taking a “unilateral decision” without regard for its consequences on the masses.