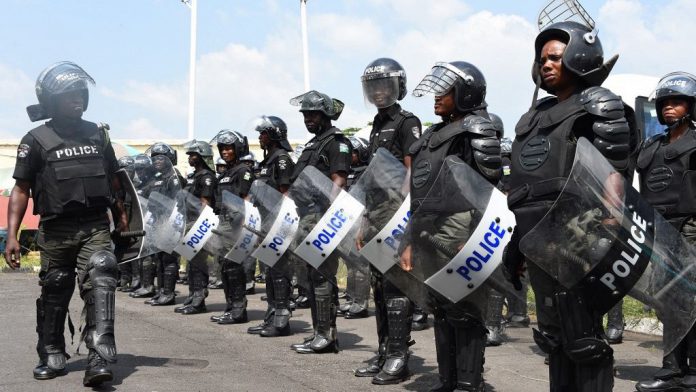 The Islamic police have reportedly arrested 19 people accused of organizing a gay wedding in the city of Kano, a northern part of Nigeria.

Homosexuality is punishable by death under Islamic law, but no execution has ever been carried out.

The 19 people, 15 women and four men in their 20s were arrested Sunday in a multipurpose hall, Lawan Ibrahim Fagge, a spokesman for the Islamic police said.

“Our men broke into the venue where a gay couple was holding a wedding and arrested 19 men and women, including the wedding planner,” he stated.

However, Fagge said the alleged couple managed to escape and police are looking for them.

The suspects have been taken into custody pending further investigation.