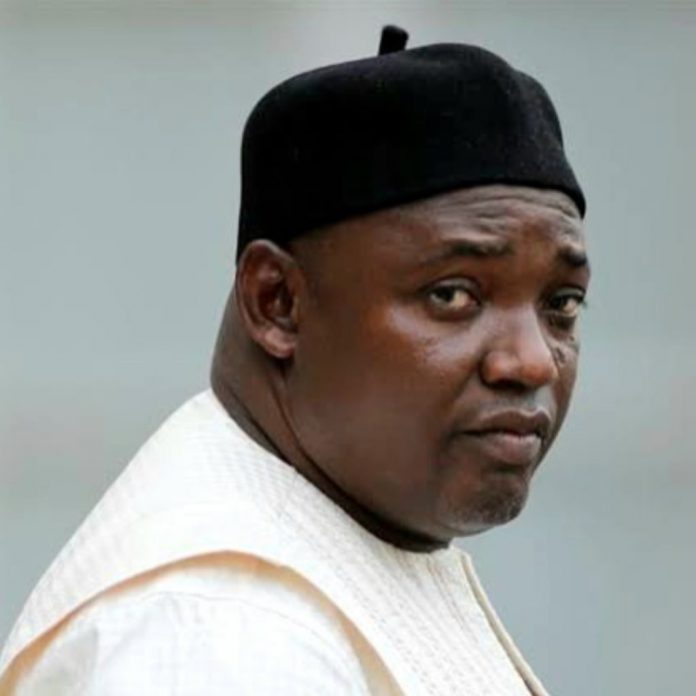 A statement by the government’s spokesman, Ebrima Sankareh said they were apprehended over the weekend.

Their arrest followed the earlier interception of a group of soldiers that attempted to stage the mutiny.

“Two more soldiers…were arrested over the weekend and are helping investigators unearth allegations of plans to overthrow the Government”, Sankareh stated.

The officers include a second-lieutenant of the Gambian infantry, and a captain from the military intelligence and security unit.

They were arrested on Saturday and Sunday respectively; the search for other alleged plotters is ongoing.

According to the government, a total of seven military personnel are in custody.