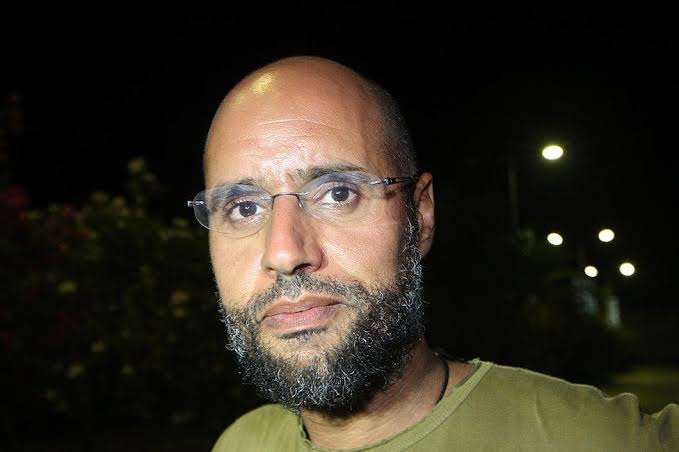 It was gathered that Libya’s presidential and parliamentary elections are set to take place on Dec. 24 under an UN-sponsored agreement reached by Libyan political rivals during meetings in Tunisia on Nov. 15, 2020.

The oil-rich country’s electoral commission on November 8 opened registration for candidates in the polls despite ongoing tensions between the parliament, the High Council of State, and the unity government regarding electoral powers and laws.

Pele: Brazil legend in hospital but daughter confirms ‘no emergency’

Ekiti Election: Oyebanji’s victory is an indication of the confidence Nigerians...