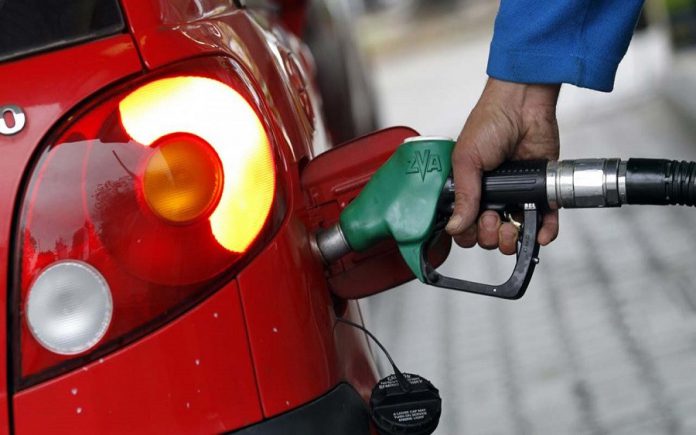 Petroleum Products Pricing Regulatory Agency (PPPRA), has fixed the pump price of Premium Motor Spirit (PMS), also known as petrol, at N212.61 per litre, for the month of March.

This is eleven days after the Nigerian National Petroleum Corporation (NNPC) released a statement saying that there will be no increase in petrol pump price in March.

The PPPRA’s PMS guiding price released to stakeholders stated that the N212.61 price is supposed to commence from March 1st and run till March 31st, 2021.

However, indications in the oil sector suggest that the Federal government through the NNPC has resumed subsidizing the product as it is still been sold at an average of N170 in petrol stations across the country

It was gathered that NNPC is spending an average of N42 to subsidise a litre of the commodity for Nigerians. The PPPRA confirmed that fuel subsidy actually officially returned in February 2021, as according to the downstream oil sector regulator, the actual pump price of PMS for February was between N183.74 and N186.74 per litre, meaning that the Federal Government paid an average of N16 per litre for PMS in the month.

According to the PPPRA, based on the average cost for the period, February 1st to 28th 2021, and an average FMDQ Importer and Exporter (I&E) Naira/US Dollar Exchange Rate of N403.80, the expected retail price of PMS for March 2021, stands at N209.61 per litre and N212.61 per litre, being the lower and upper band respectively.

Recall that on February 28, NNPC released a statement through its spokesperson, Kenneth Obateru, assuring Nigerians that there would be no increase in pump price.

“Contrary to speculations of an imminent increase in the price of PMS in the country, the NNPC has ruled out any increment in the ex-depot price of petrol in March,” he said.

Stage 4 returns on Thursday as Eskom warns of weekend load...

Islamic State responsible for the Death of 33 Malian Soldiers

Many youths trained to be suicide bombers, Uganda claims