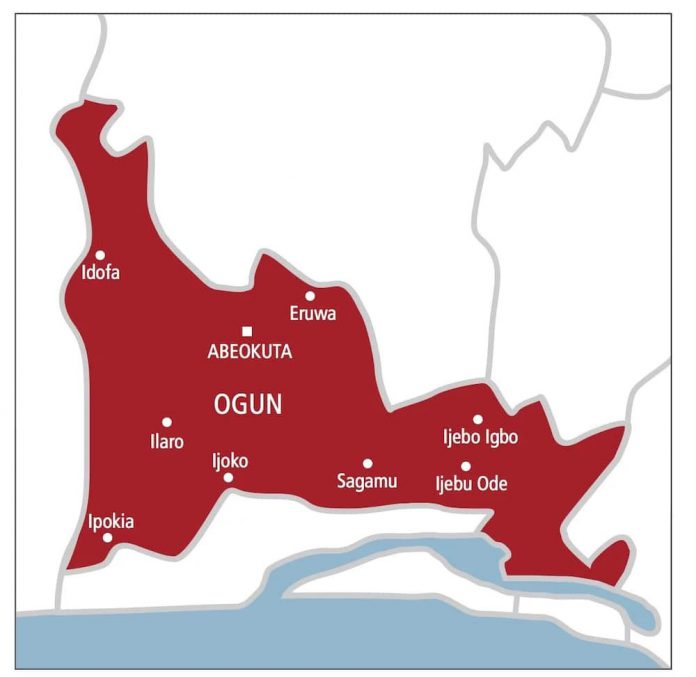 Four passengers were reportedly burnt to death after a commercial bus caught fire at the Fidiwo area of the Lagos-Ibadan expressway, Ogun State.

It was gathered that the incident occurred after one of the bus’ tyres got bad. According to reports, the bus somersaulted and eventually went up in flames thereafter.

Florence Okpe, the spokesperson of Ogun state command of the Federal Road Safety Corps who confirmed the incident, said the crash occurred at about 2:25pm on Tuesday April 26, around Ogunmakin.

Okpe disclosed that the dead victims were “burnt beyond recognition”.

“The suspected causes of the crash were speed, tyre burst and loss of control. The vehicle somersaulted and went into flame.

“The injured victims were taken to Victory Hospital, Ogere, and some to Idera Hospital, Sagamu.”

What are the benefits of doing business in Ghana? [Article]