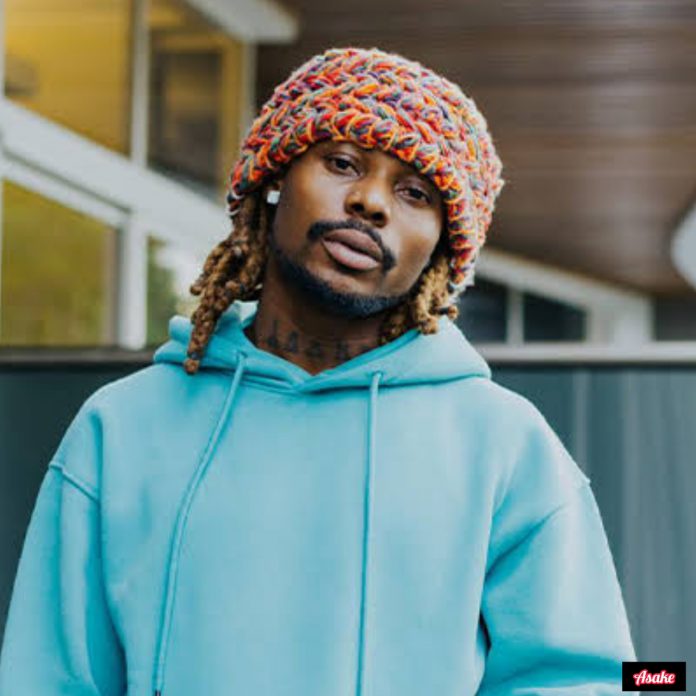 Nigerian singer, Asake’s show in London has been canceled following a chaotic scene that ensued after people tried to gain access to the venue without tickets.

The police confirmed that 4 people are in critical condition following the incident. Many others were also injured during the stampede.

The Lambeth Police which revealed that they were called in around 21:35hrs on Thursday, 15 December to the O2 Academy on Stockwell Road, SW9, following reports that a large number of people were attempting to force entry to the venue, stressed that they are now investigating the circumstances which led to four people sustaining critical injuries.

Detectives are investigating the circumstances which led to four people sustaining critical injuries in Brixton.

Police were called at 21:35hrs on Thursday, 15 December to the O2 Academy on Stockwell Road, SW9 following reports that a large number of people were attempting to force entry to the venue.

Officers, London Ambulance Service (LAS) and London Fire Brigade attended and found a number of people with injuries believed to have been caused by crushing.

Eight people were taken by ambulance to hospital, four of whom remain in a critical condition. LAS treated two other less seriously injured people at the scene.

An urgent investigation is under way led by detectives from Specialist Crime. Cordons remain in place at the location as officers continue work at the scene. Nobody has been arrested.

Commander Ade Adelekan, Met Police Gold Commander, said: “This is an extremely upsetting incident which has left four people critically ill in hospital. My thoughts and prayers are with them and their families.

“A police investigation has been launched, and it will be as thorough and as forensic as necessary to establish exactly what happened last night. The scene will be examined by specialist officers, CCTV will be viewed, every witness that we can make contact with will be spoken to and all other lines of enquiry will be followed.

“Officers are remaining in the area to provide reassurance to the local community in and around Brixton. If you have any information or concerns, please speak with them.

“I am aware of video being shared on social media. I would ask people to be sensible about what they share, and not to post material that will be upsetting to those affected by this incident. Where force has been used by police officers, those officers know they have to be accountable for their actions. The Met’s Directorate of Professional Standards will view all material, including Body Worn Video footage from the officers at the scene. In relation to a clip being widely shared, I can confirm that no police dogs were deployed to the location.”

South Africa’s Former President asserts that he is Politically Persecuted

Expect a decision on petrol subsidy in June – NEC