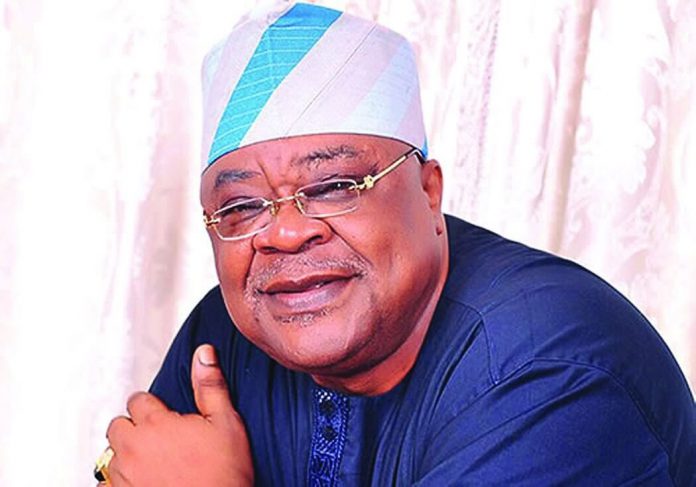 A former governor of Oyo State, Chief Christopher Alao-Akala, is dead. Alao-Akala, who was born in Ogbomosho, Oyo State, on June 3, 1950, has died at the age of 71.

The Publicity Secretary of the All Progressives Congress in Oyo State, Dr Olatunde Abdluazeez, disclosed that “the news of his death is out.”

He said, “The news of his death is out. He did his best for the state. May his soul rest in peace.”

It was gathered he died in his Ogbomoso home and his remains had been deposited at the Ladoke Akintola University Teaching Hospital, Ogbomoso morgue.

The source, who pleaded anonymity, told the newsmen that the late Alao-Akala returned to Ogbomoso on Tuesday from Abuja, where he had gone to felicitate with a former Majority Leader of House of Representatives, Mulikat Akande-Adeola, on her birthday.

He said, “He returned from Abuja yesterday (Tuesday) and still held meeting with some people in the evening. He was found dead in his room this morning.”

Alao-Akala was a former police officer and a former Deputy Governor to Chief Rashidi Ladoja. He became governor when Ladoja was impeached. He was a candidate of the ADP in the 2019 governorship election in Oyo State before defecting to the APC.