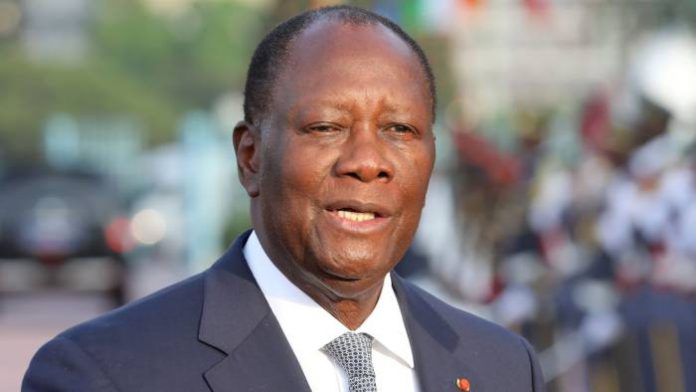 The former President of Ivory Coast Laurent Gbagbo has launched a new party following his acquittal by the International Criminal Court and return from a decade abroad.

It was gathered that Gbagbo, president from 2000-2011, returned to Ivory Coast in June after being acquitted in 2019 by the Netherlands-based court on war crimes charges for his role in a civil war sparked by his refusal to concede defeat in an election.

The creation of the new party, called the African People’s Party – Cote d’Ivoire” (PPA-CI), has fuelled the speculation that he intends to run in the 2025 presidential election. He declined to provide a definitive answer to that question on Sunday.
Also, he vowed on Sunday to continue in politics “until my death”
Gbagbo lost control of the party he founded, the Ivorian Popular Front, to a former ally while in

“I am going to practise politics until my death,” Gbagbo, 76, said to loud cheers during an hour-long speech that combined defiance, humour and nostalgia.

“There are people older than I am who practise politics.”

The International Criminal Court found there was insufficient evidence that Gbagbo was personally responsible for killings and other crimes committed by pro-government forces during the 2010-2011 civil war, in which more than 3,000 people died.

Gbagbo still faces a potential 20-year prison sentence that was handed down in Ivory Coast in November 2019 on charges of misappropriating funds from the regional central bank during the war.

The government has not disclosed whether it plans to enforce the verdict, or whether Gbagbo will be pardoned.