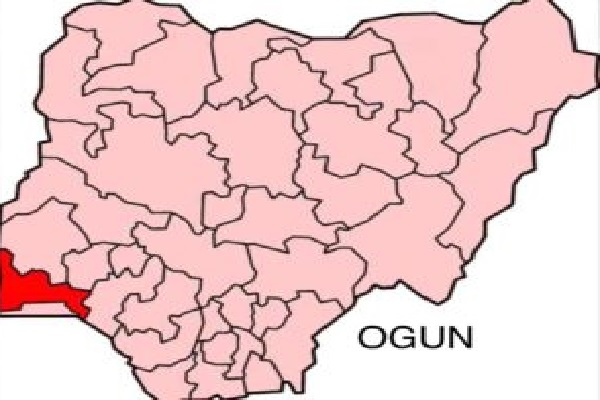 The Federal Medical Centre (FMC) in Abeokuta, Ogun State, has lamented the huge amount it expends on the monthly running cost of providing alternative power source for smooth operations.

Chief Medical Director (CMD) Prof. Adewale Musa-Olomu revealed that the facility spends an average of N44 million per month on diesel to power its generating sets.

He said this was weighing heavily on the hospital, and appealed to the Federal Government to declare a state of emergency on the nation’s tertiary health care institutions to enable them meet their mandate to the people.

Prof. Musa-Olomu, a specialist in goiter surgery, made this known during a medical outreach organised by the hospital for journalists. The one day free medical service was held at the Nigerian Union of Journalists (NUJ) secretariat at Oke-Ilewo, Abeokuta. It featured health talk, HIV/AIDS, diabetes, hypertension tests, among others, and free medicines.

The CMD added that the government is doing much to provide qualitative healthcare to Nigerians, but said it should also help cushion the weight of rising cost of alternative power ‘lest the public find it difficult to access treatment because of cost’.