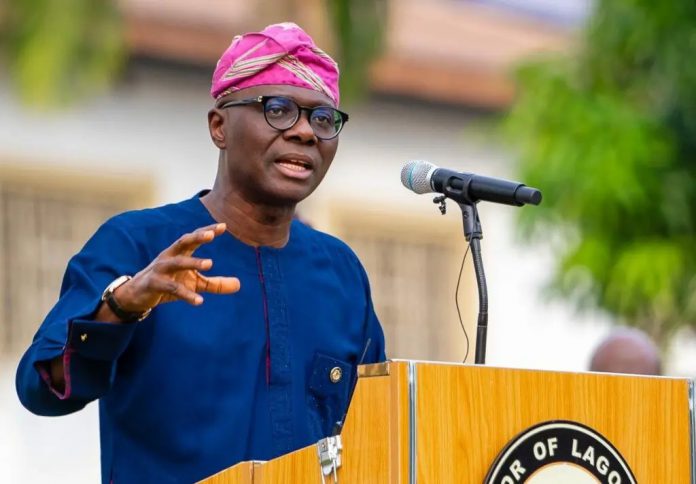 The Lagos State Government have alerted residents of highbrow Ikoyi, Lekki and Victoria Island as well as coastal areas of Epe and Badagry to be wary of backflow of flood due to the high tide in Lagos Lagoon.

The advisory was issued by Lagos state Commissioner for Environment and Water Resources, Tunji Bello.

Bello revealed that the high tide of the lagoon had made it difficult for storm run-off from the various channels to discharge effectively into the lagoon, adding that this might in turn cause stagnation into the streets and major roads until the lagoon recedes to allow for a discharge of the channels.

He maintained residents of the affected areas on Lagos Island and other coastal areas have been directed to monitor the incidental rains regularly, ensure situational awareness at all times, refrain from dumping refuse into the drains and clean their tertiary drains regularly.

The commissioner also revealed that the state government have embarked on massive drainage clearing and the construction of new channels, besides continuous deployment of the quick response Emergency Flood Abatement Gang to free up manholes and black spots to ensure the optimum capacity of the drains to contain run-offs.