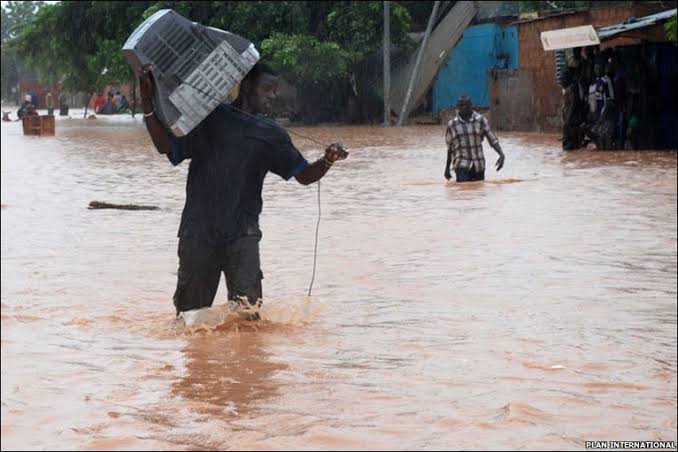 A state of natural catastrophe has been declared in Burkina Faso after 13 people were killed, 19 injured with lots of properties destroyed in floods.

While speaking on Television late Wednesday, the Culture Minister, Abdoul Karim Sango said, “Torrential rains have caused a lot of damage in our country… as of today, we have recorded 13 dead, 19 injured, many houses destroyed and lots of people affected.”

In line with this, the President, Roch Marc Christian Kabore, on Twitter, said the government had earmarked five billion CFA francs ($9 billion / 7.5 million euros) for the emergency.

Armed Forces collaborate with NPHCDA on healthcare services for personnel