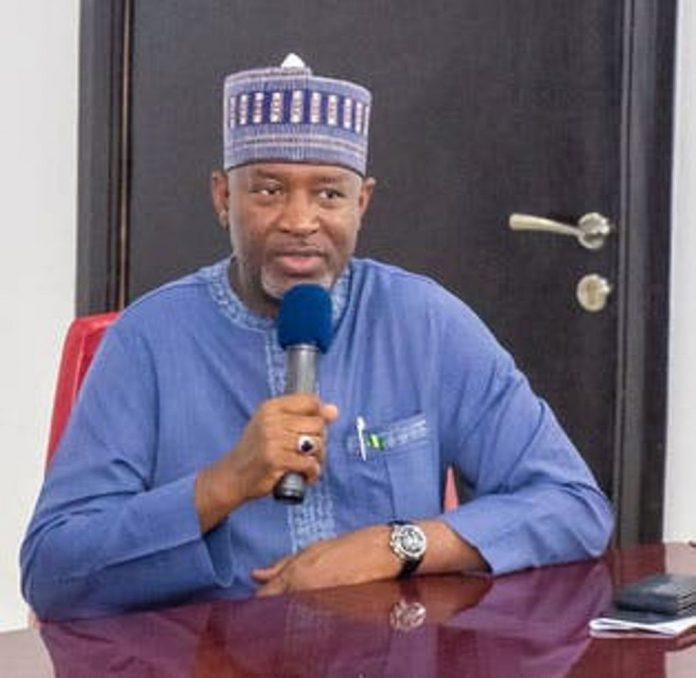 The Federal Government has stated that it will sanction foreign airlines in the country over their refusal to accept naira payment for flight tickets.

Minister of Aviation, Hadi Sirika, stated this while addressing journalists after the weekly Federal Executive Council meeting presided over by the President Muhammadu Buhari at the Aso Chambers of the Presidential Villa, Abuja, on Wednesday September 7.

The Minister said the Nigerian Civil Aviation Authority has received complaints of some foreign airlines operating in Nigeria selling their tickets in dollars, an action which violates extant local laws.

He explained that the Nigerian Civil Aviation Authority has been directed to deal with any of such airlines that are caught flouting the laws.

Sirika also cautioned them to refrain from using the social media to place their demands rather than resorting to the diplomatic channels.

The Minister revealed that foreign airlines have made over 1.1 billion dollars so far from Nigeria since 2016, an amount which could have remained in the country if they were local airlines.

Covid-19: Over a million People have been fully vaccinated in Kenya