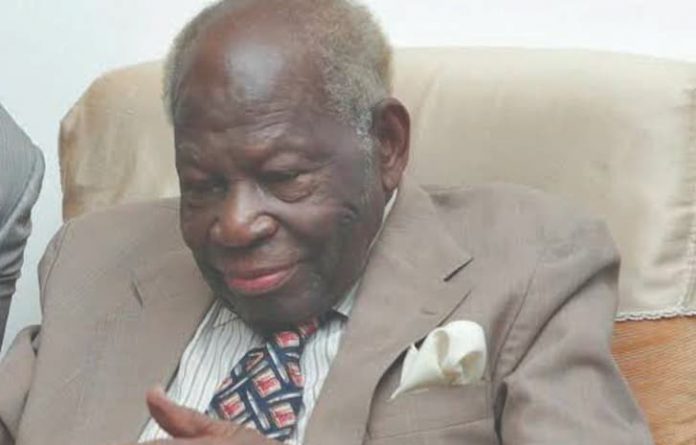 In a statement by Buhari, released by his spokesman, Femi Adesina, he appreciated God for the grace of long life, strength and impact, particularly in service to the country.

He also stated other historic achievements of the chartered accountant in establishing Association of Accountants in Nigeria in 1960 with the goal of training accountants, being a founding member and first President of the Institute of Chartered Accountants of Nigeria and full involvement in setting up the Nigerian Stock Exchange.

Buhari, who prayed for the celebrant also acknowledged the many recognitions and awards he had received, including appointment as Commander of the Most Excellent Order of the British Empire in 1997.

I’m committed to devolving more power to other two tiers of...