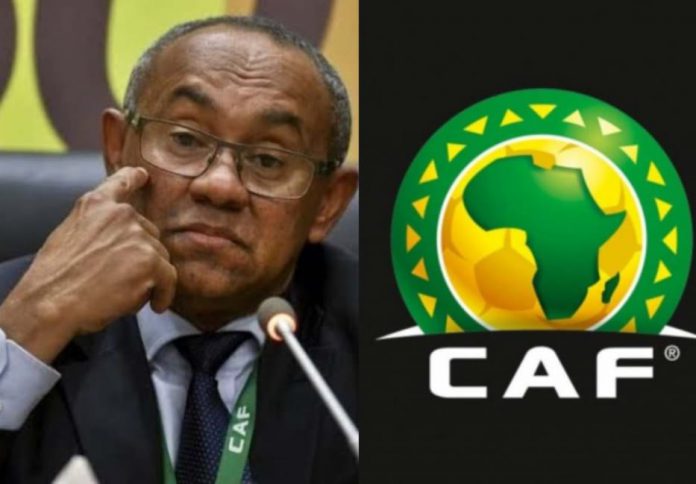 The president of the Confederation of African Football, Ahmad Ahmad has been banned for five years due to his financial misconduct.

According to the FIFA ethics committee, “Ahmad had breached his duty of loyalty, offered gifts and other benefits, mismanaged funds, and abused his position as the CAF President.”

His first four-year term was tarnished with allegations of financial wrongdoing and misconduct at the Confederation of African Football headquarters in Cairo.

It was gathered that the 60-year-old was detained by French authorities in Paris on the eve of the Women’s World Cup for questioning about a CAF equipment deal with a company that appeared to have little connection with soccer.

FIFA explained via a statement, “The investigation into Mr. Ahmad’s conduct in his position as CAF President during the period from 2017 to 2019 concerned various CAF-related governance issues, including the organization and financing of an Umrah pilgrimage to Mecca, his involvement in CAF’s dealings with the sports equipment company Tactical Steel and other activities.”

An audit of CAF finances pointed to irregularities under Ahmad’s leadership. The report was ordered by FIFA while it effectively took over running the organization for six months.

CAF appeared to pay about $100,000 for 18 people, including Ahmad and the heads of some of the continent’s 54 national member federations, to travel on the pilgrimage in Saudi Arabia.

The ban was announced during his campaign to be re-elected for four more years as the head of African soccer.

The CAF election is scheduled for March 12 in Rabat, Morocco.