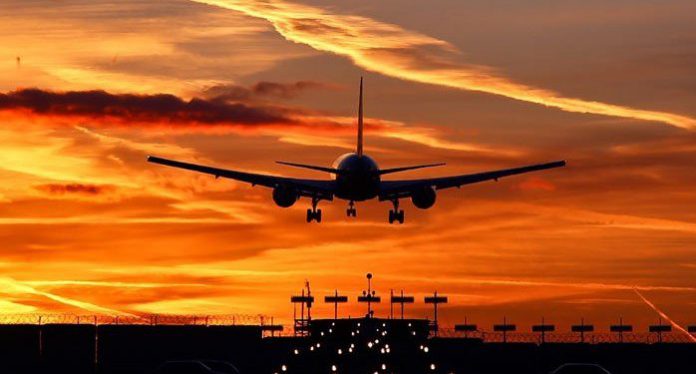 The joint Committees of Aviation in the Senate and the House of Representatives, have shown disapproval over the incessant flight delays and cancellations of domestic airlines, stating that the National Assembly will soon come up with legislation that will empower the Nigerian Civil Aviation Authority (NCAA), to grant permits to any willing foreign airline to carry out domestic operations.

During an oversight visit to the NCAA headquarters in Lagos, Chairman, Senate Committee on Aviation, Smart Adeyemi, noted that domestic operators don’t care about the effects of protracted flight delays and cancellations on passengers, hence, the joint committee have decided to put in place measures that would empower the NCAA to grant an operating licence to any of the foreign airlines that would be willing and able to deliver on prompt and safe air lifting of Nigerians to all their domestic destinations.

He added that airlines’ performances records with the NCAA would be released to the public and a caveat on which one is healthy or not would accompany such public information. He explained that these measures are necessary so that Nigerian travellers would be treated with dignity.

The NCAA Director-General, Capt. Musa Nuhu, confirmed that the complaints by the legislators against domestic operators are well founded and pledged that henceforth, the agency would be more firm against infractions by the airlines especially those that concern consumer abuse.

“We will take the issue of flight delays very seriously. I can assure you that we will be looking at the schedule of the airlines, looking at the number of aircraft in their fleet, we will look at their maintenance programme; the number of the flight crew so we can determine the optimum number each airline can do as that is a contributory factor for the delays,” Nuhu said.

Nigerian woman deported from India due to illegal stay

Failure to rescue 39 kidnapped students, others shows Govt not in...