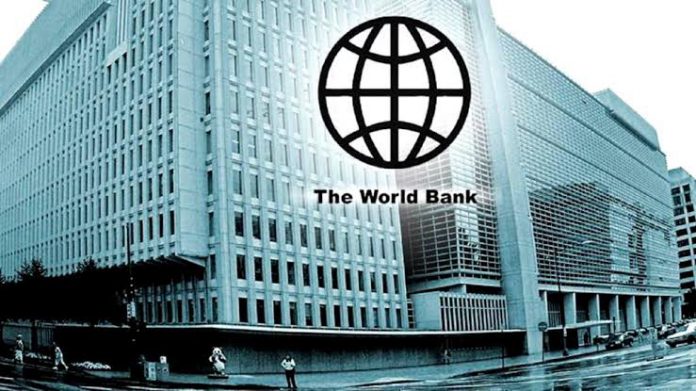 The Federal Government of Nigeria has revealed its plans to get a $600m loan from the World Bank in order to tackle land degradation in the 19 northern states and the Federal Capital Territory.

This was disclosed on Wednesday, at a consultative workshop on climate-resilient and nutrition enriched agriculture innovations organised by HarvestPlus and the International Crops Research Institute for the Semi-Arid Tropics in Abuja.

The National Project Coordinator, Nigerian Erosion and Watershed Management Project, Salisu Dahiru, told journalists on the sidelines of the workshop that the intervention was done through the NEWMAP/Agro-Climatic Resilience in Semi-Arid Landscapes project.

Dahiru, who was represented by the Water Resources Specialist for NEWMAP/ACReSAL, Ayuba Anda-Yalaks, explained that the aim of the project was to address the issues of land degradation in terms of deforestation, erosion, storm water management and meeting the needs of people for food production.

“This is because for lands that have been degraded, there is a need to restore these lands to better productive use. By doing that, we are also restoring the landscape,” he stated.

Dahiru said the project was initiated by state governments in the North, adding that the Federal Government was still at the preparatory mode of the project.

He said, “We hope it will be effective with the endorsement and approval of the Federal Executive Council today (Wednesday). Once it is approved by FEC, all other aspects and instruments that need to be in place for effective disbursements have already been concluded.”

Al-Koni advises EU not to return Immigrants to Libya